Our Media Training, Crisis Communications Training and Presentations Seminars teach you how to use the universally recognized tools that build trust under scrutiny. You’ll get lots of on-camera practice. And the positive learning environment we’ve developed over 20 years of coaching will be an unmatched learning experience for you. You’ll increase your personal confidence, revitalize your capacity to deliver credible messages, build stakeholder trust, manage the news media agenda and deliver the quote you’d planned for. 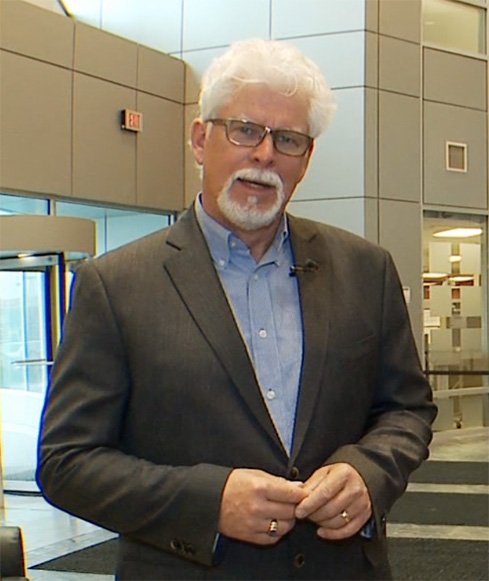 Jon Lovink is LMI’s president, senior coach and counsel. He has 20 years of intensive media and spokesperson training and counsel experience across Canada and the US. Few media trainers in Canada can lay claim to his combination of years of media and crisis communications training and counsel experience with his 20 years of background in the trenches of day-to-day news and current affairs operations. His work as a communications strategist puts him in contact with the news media on a weekly basis and he is thoroughly familiar with the current trends in print, radio and TV and social media.

From communications strategy to research to reporting, news assignment to line-up, hiring to editorial decision-making, Jon has worked in all areas of news operations. This adds significant authenticity and relevance to the training and counsel he provides.

In addition, Jon has worked outside the news business as a Director of Communications for three large national organizations and has won an International Association of Business Communicators Gold Quill Award and the American Marketing Association’s Masters of Marketing Award. He served on the Board of the Canadian Public Relations Society as well as other not-for- profit Boards He is a graduate of Queens University and UBC.

LMI Company Associates are teamed for each specific project in order to produce a cost-effective solution for each client.

Carla Minogue is a seasoned journalist and PR professional with 17 years of experience working in and with media. She has excelled in her career in front of the camera as a television and radio news anchor and reporter, and in the strategy seat helping her clients tell their stories, protect their reputations and build their brands. Today, Carla balances the best of both worlds—delivering dynamic training, strategic counsel and results-drive programs while working casually at CBC Calgary to keep up her journalistic chops.

Carla began her career with CTV Saskatchewan and become co-anchor of CTV Regina’s flagship noon and 6 o’clock newscasts. In 2010 she moved home to Alberta, joining the CBC Calgary team as a local reporter. She become the six o’clock anchor and a network/national reporter for programs like The National and The World at Six.

In 2014, Carla joined the Calgary office of Edelman  leading Calgary’s earned media and media training practices. Carla then joined the Canadian Energy Pipeline Association where she led media relations and executive communications during a critical time for the pipeline industry.

Carla has won an IABC Gold Quill and two RTNDA awards for her work. She was born and raised in Cochrane, Alberta where she still lives with her husband and two young children. 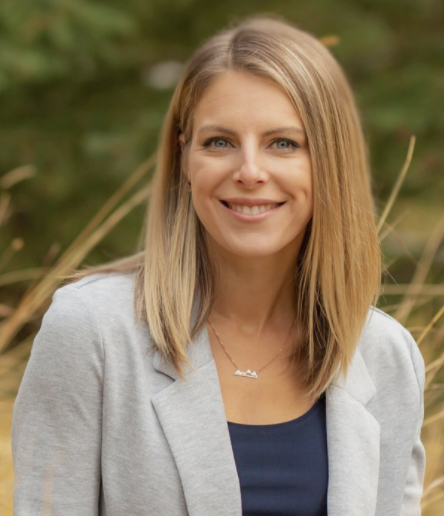 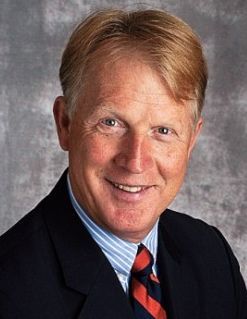 LMI’s Senior Associate in BC is Steve Housser. Steve brings 20 years experience in radio and television broadcasting and an extensive knowledge of BC and national media to his LMI practice. He is a poised, articulate and persuasive communicator with a proven ability to gather, analyze and convey information in clear, concise manner. He has top writing, editing and public speaking skills. Steve’s extensive experience reporting on BC government and politics provides substantive benefits to LMI client. Steve has also reported from the Press Gallery in Ottawa to the Arctic, from Calgary to Montreal. He is the former Bureau Chief of CBC TV News for Victoria covering BC politics and government. His expertise helps LMI clients put their best foot forward and get the most out of their contact with journalists.